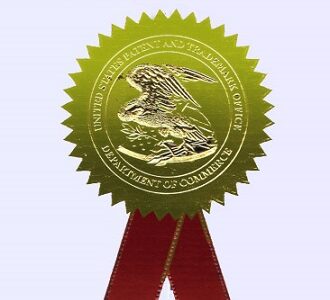 SAN MATEO, Calif.–(BUSINESS WIRE)–CCGroup is pleased to announce that it has prevailed on many of the patent infringement claims asserted against it by OptumInsight (formerly Ingenix, Inc.). OptumInsight’s claims of infringement for 6 of its 8 asserted patents, which pertained to grouping medical claims data into episode treatment groups (“ETGs”), have been dismissed by the court and cannot be reasserted. “OptumInsight has acknowledged that CCGroup has prevailed against the Symmetry ETG portfolio of patents,” stated Dr. Douglas G. Cave, President of CCGroup. Two OptumInsight patents, which expire next year, remain in suit. For the same reasons OptumInsight has dismissed a majority of its patent claims, CCGroup is confident that it will prevail on OptumInsight’s remaining claims asserted against the Cave Grouper™.